I’m so sorry for the delay. I realize that the last post was over a week behind.  It was difficult getting caught up on things here, and that just pushed everything else further back.  I’ve finally got Thursday posted, and I’m not going to wait any longer for Friday. It’s was our last day, and it was another fabulous one!
Our last day was to begin with a game drive at 6am.  Everyone was awake (at least in our tent), but Karen wasn’t feeling well and wanted to stay behind.  Andrea stayed with her.  We would be returning in a few hours for breakfast at 9, so this was going to be a short trip that would allow them to get some extra rest for what is sure to be a long ride to Nairobi, and by “long” I mean “not restful.”

I met up with Ryan and Sue at the reception counter, and Isaac was not far behind that meeting.  I explained the situation before departing and everyone understood.  This was the culmination of some very long days.
It didn’t take long before things started happening.  We were headed for the hippo pool, but there the day had something else in store for us. It began with the black rhino. Again, not an easy find, but Isaac was on top of his game.  This thing is amazing.  My favorite animal; kifaru (kee-fah-roo, don’t forget to roll your “r”).  This one was just enjoying some alone time grazing in the morning sun before heading back up into the hills. 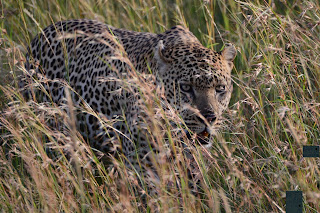 Next came the jaguar. Again, not easy to find.  This one we actually “found” twice.  We weren’t the only ones who spotted him.  There were several other jeeps there, but as Issac watched it’s movements he pulled away from the crowed and double-backed on a different path.  It literally walked right toward us before veering a bit to the left and walking directly behind the jeep.  He couldn’t have been more than 5’ away.  Magnificent! I am beyond sad that Andrea and Karen aren’t here to enjoy all this with us.  I’m sending them photos from my phone so that they can see what we see, but it’s not the same as having them here.

We continued on to ostriches, zebras, antelope and Thompson gazelles…

warthogs and more elephants. Amazing.  Then, more cheetahs.  This time we were the first ones there and everyone else came afterwards… as you can see.  The young cub wandered next to the jeep… they’re not as “cute” as I expected them to be. Lion cubs have that “you can take me home” look, but these guys look like they’ll rip you apart right away.

We finally made it to the hippo pool that was loaded with ‘em.  We stood for awhile as they made grunting sounds, spitting water through their noses as they emerged before receding back into the murky water.  I stood on a precipice watching them when Isaac said, “Adam? Is it okay?”  That’s his way of saying it was time to get going.  We did.  On the way back we just took in the scenery.  It was a beautiful day with a bright blue sky that shined brightly against the green trees and dry grass that looked more like straw.  This is a beautiful place on this planet. 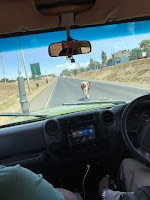 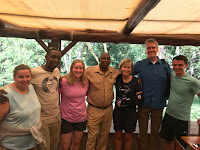 I was excited to see the girls when we got back.  They met us in the restaurant for breakfast, so we didn’t have to go far.  I was grateful that they were feeling better and they said they made the right decision by staying behind… despite the roster of animals we saw.  Just before we finished our breakfast, Anthony appeared again – wide smile and arms outstretched for hugs.  It was wonderful for everyone to be able to have so much time with Isaac’s brother. Isaac’s siblings are wonderful, and I’m grateful that everyone was able to experience that.  We laughed and joked and told more stories, but all good things must come to an end.  Nope, not this one, though.  We’ll just have to wait until the next trip to continue the story we’ve stared. After a few more photos, we headed back to our rooms for our bags.  We were leaving with a lot less than we arrived with, and I was thankful.  We were down to one bag each (along with our back packs).  We hadn’t done any shopping yet, but I had a plan for that, too.  I knew we would be stopping at Lovebirds Curio in Karen.  It’s become one of the regular stop for me – it’s a very large shop with very animated employees.  They have a tendency to spend too much time dickering, but that’s their job.  I just don’t like wasting time; especially when time is in short supply. 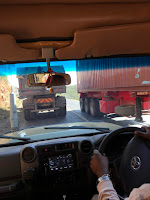 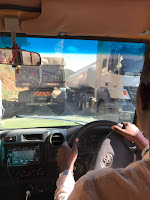 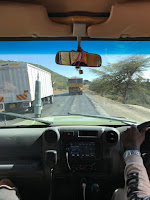 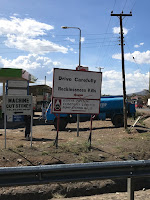 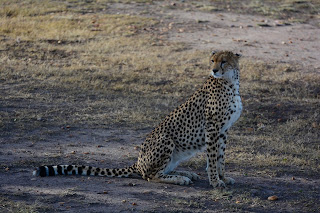 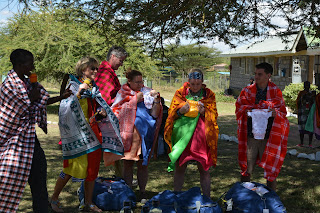 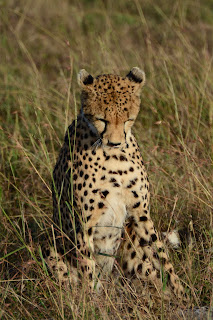 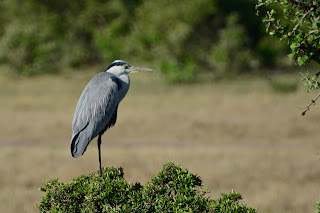 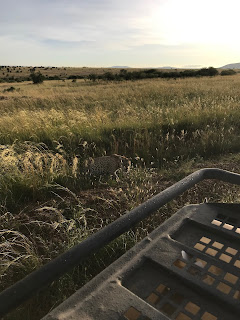 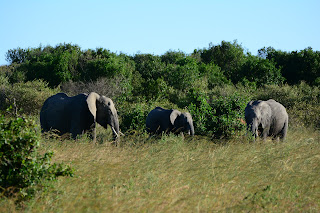 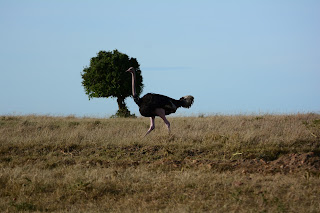 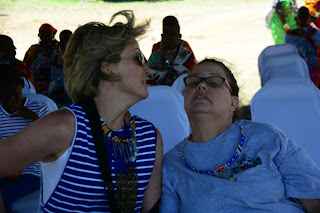 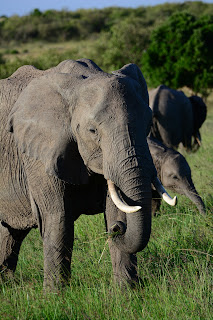 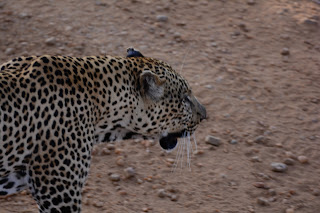 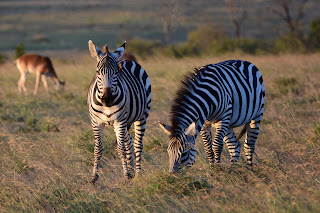 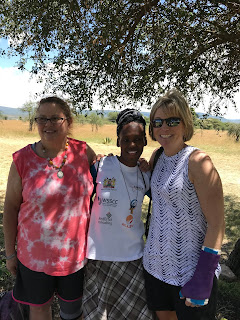 Posted by Adam Jablonski at 1:51 PM